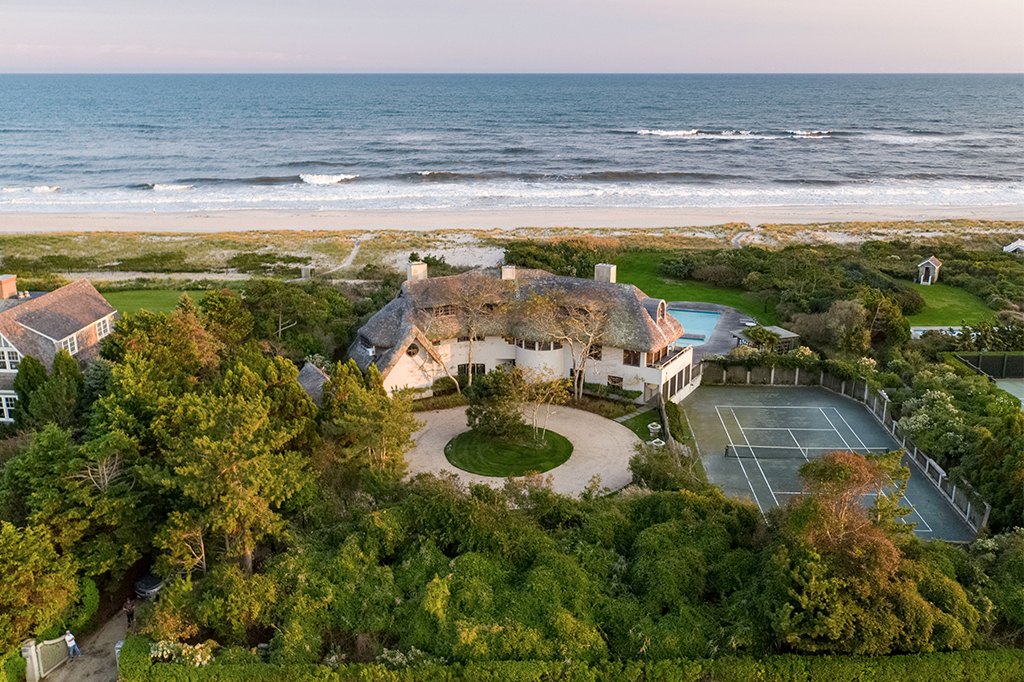 The pandemic may be raging, but Hamptons real estate couldn’t be healthier.

In just three months, from October to December, people snapped up an eye-popping $2.159 billion worth of property on the East End, with the sale of just 844 homes.

Altogether, in 2020, people spent $5.49 billion on Hamptons real estate, breaking the last record of $4.42 billion set in 2014, according to a different market report released by Brown Harris Stevens.

Experts said the surge in Hamptons home sales can be directly tied to the pandemic, as people left the city to find more space to live in during lockdown, if they could afford it, and then they left over security concerns following a rise in crime over the summer.

“When the pandemic hit, buyers looked to alternative spaces to high rise living and the Hamptons were the natural choice. It’s within driving distance, it’s beautiful and there was lots of inventory, although now most of the inventory has been absorbed and prices have steadily climbed,” Corcoran CEO Pam Liebman said.

Low interest rates also “helped money go further so people could stretch and buy what would otherwise have been out of their price range,” Liebman said.

The most expensive home currently on the market is a $175 million beach mansion on Meadow Lane.

Both firms say that most of the homebuyers were from the tri-state area and concentrated in Manhattan.

The biggest change, Liebman said, is that the Hamptons is now a “year round community” and no longer just a summer playground for the rich.

“People aren’t just there for a couple of months a year,” Liebmnan said. “It’s now a full-time residence or a place to enjoy part time but all year round.”

In Southampton Village, the average price was up 88% and the median price was up 65% — thanks to nine sales over $10 million, compared to none in that price range during the fourth quarter of 2019.

The most expensive sale during the fourth quarter was 15 West Dune Lane in East Hampton Village, which sold for $61 million. 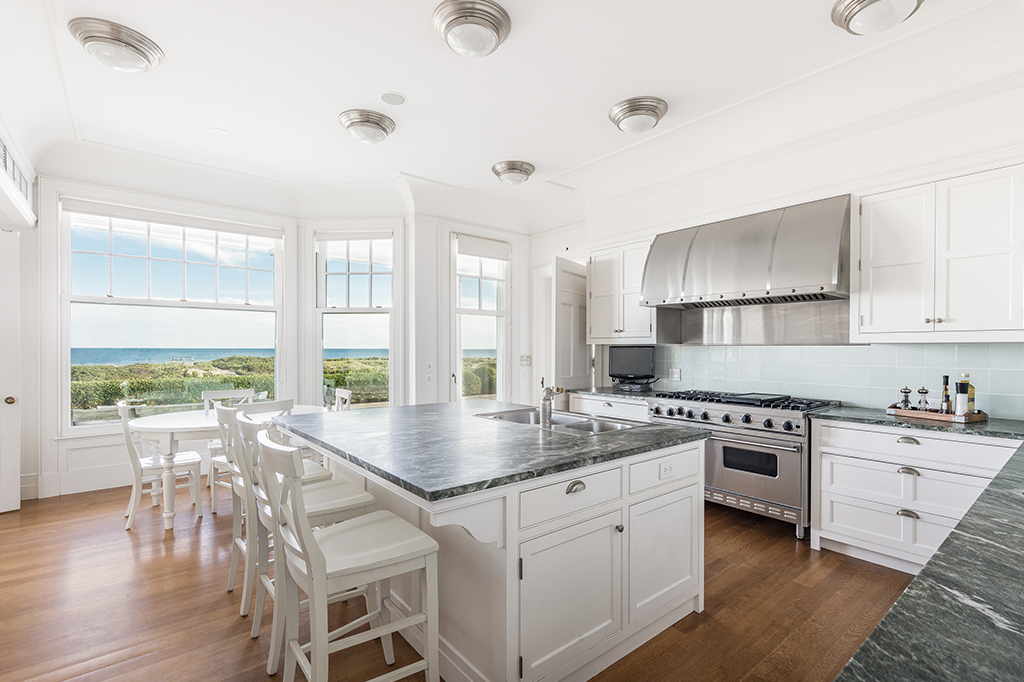 The kitchen of 15 West Dune Lane in East Hampton, which sold for $61M, making it the most expensive sale during the fourth quarter of 2020. 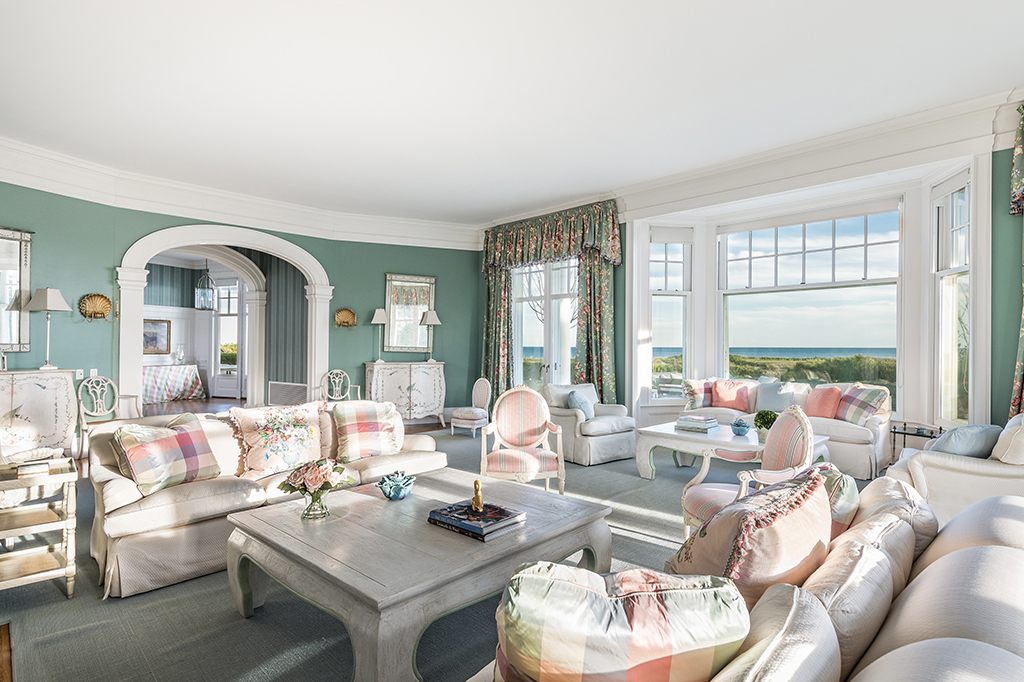 The sprawling estate features two properties along the Atlantic Ocean, all on 3.4 acres beside a 90-acre golf course.

Seton Hall was up 16 points. Just over 10 minutes…

“I think it is important to note that not only was there a surge in a record number of sales, but prices market wide set new records because there has been a shift to the upper half of the market,” Miller said.

“The biggest growth in actual sales activity was within $1 and $5 million, where sales more than tripled,” Miller said. “The same thing happened in Manhattan. The demand is coming from the city. People are realizing that they can live in the Hamptons full time because of Zoom. That’s something that was a byproduct of the pandemic — the discovery of Zoom as something that actually works.”